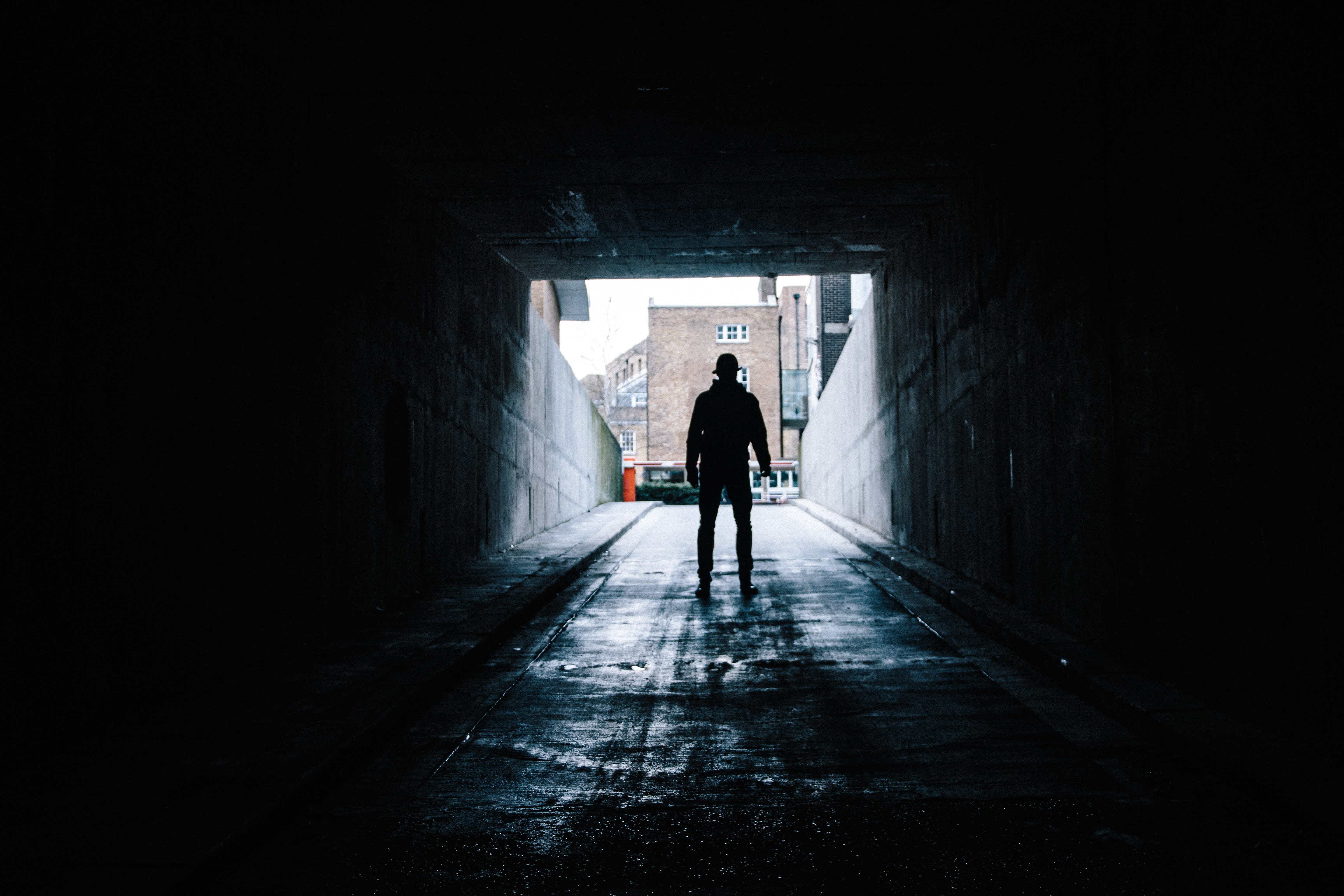 Emerging leaders are the hope for any organization!
Hopefully, they find themselves in an organization that develops, empowers and releases up-and-coming leadership. Should the budding leader be fortunate enough to land in such a place, they should look to cultivate the following ESSENTIALS, as they seek to advance and expand their influence.

A developing leader has a choice: SOLO or SQUAD

The greatest potential of any leader will only be realized by understanding that they have to have others to reach it. The graveyards are full of unrealized potential.

John Maxwell was insightful when he made the statement, “Those closest to you will determine the level of your success.”

Two Things that inspire leaders to recruit a SQUAD.

You Are a Fool if You Think You Are Leading Only to Turn Around and Discover No One is Following!

IT’S ESSENTIAL TO INVITE OTHERS INTO THE JOURNEY!

That’s one attitude of leadership that many fall into. However, it is opposite of what Jesus modeled and espoused when he said to his disciples, “You know that the rulers of this world lord it over their people, and officials flaunt their authority over those under them, but among you it will be different. Whoever wants to be a leader among you must be your servant, and whoever wants to be first among you must be the slave of everyone else. For even the Son of Man came not to be served but to serve others and to give his life a ransom for many.”

Jesus understood that people are not motivated by the skills or the position a leader possesses, as much as, they are by the attitudes the leader demonstrates.

How the leader acts in a given situation will be influenced by their attitude.

THREE ATTITUDE STRESS POINTS FROM WITHIN:

THREE ATTITUDE STRESS POINTS FROM WITHOUT:

IT’S ESSENTIAL TO UNDERSTAND THAT ATTITUDES IMPACT EVERY RELATIONSHIP! 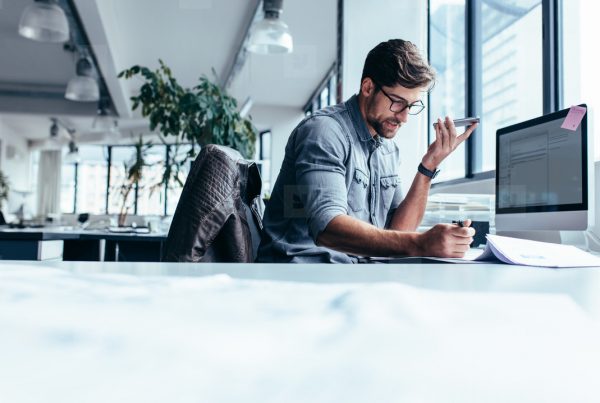 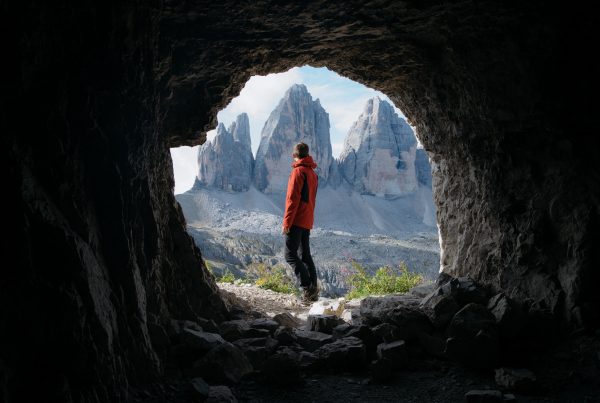 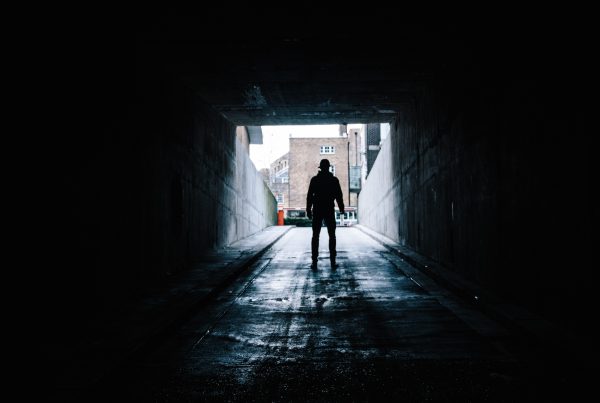 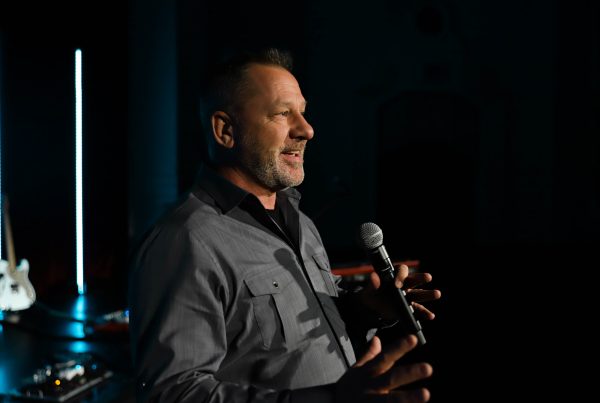 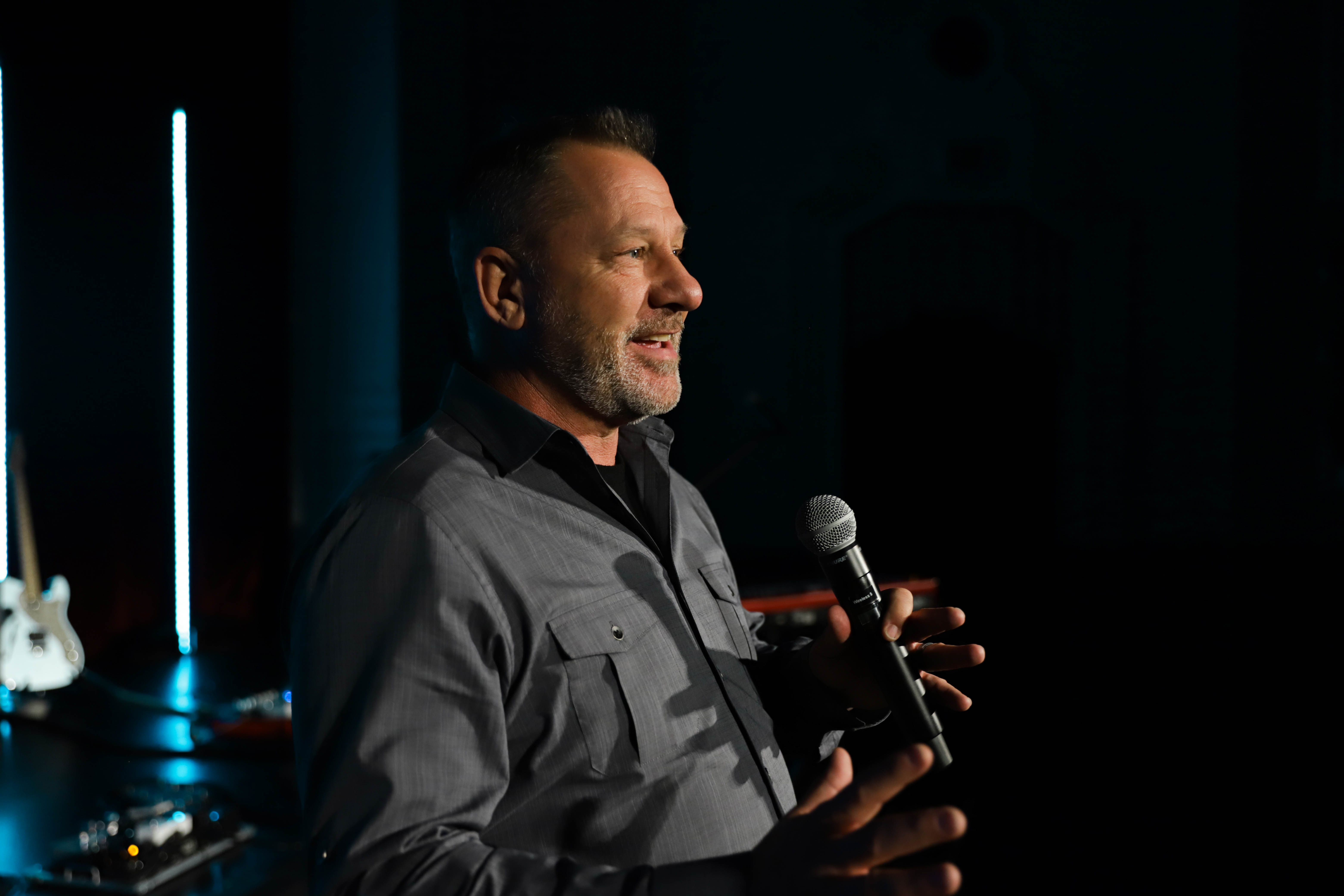